Leaders in the demolition industry in New York City 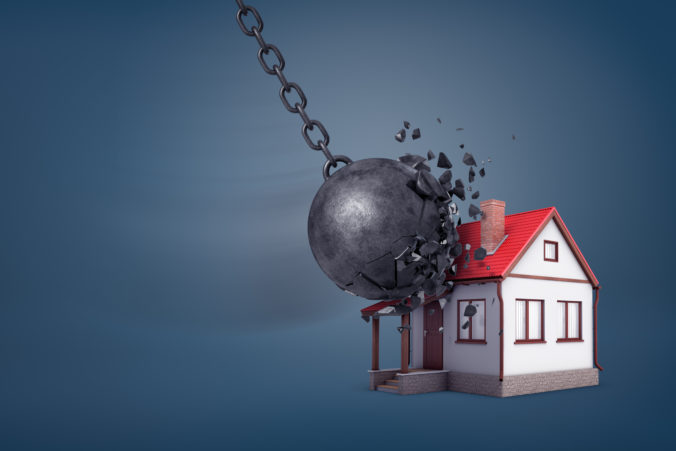 Common Myths and Misconceptions about Demolition

When you visualize demolition, there’s a good chance that you see people smashing things up with sledgehammers or wrecking balls pulverizing a structure. It’s a common misconception that demolition is a free-for-all of destruction. There are a number of other myths that surround demolition, which is what we’re going to discuss in this article. If you want to learn how demolition is actually done, read on.

Myth 1: Demolition is crude and chaotic.

Like we mentioned above, many people think than demolition is a frenzy of total destruction, however that is a misconception. The fact is that demolition crews must plan their actions carefully. No matter the type of building, there are structural features that need to be left intact so that it doesn’t collapse on top of the crew while they’re inside. Also, there are often parts of the house or building that the owner wants to maintain, so the crew has to be careful not to damage those parts. For those reasons, demolition is always carefully planned, orchestrated and conducted in phases. 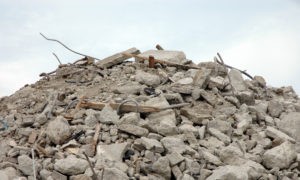 Technically, this is a fact, but it doesn’t work the way that a lot of people think it does. The footage that you’ve probably seen of old hotels and arenas being blown up show the technique of controlled building implosion. Explosives are placed in strategic areas inside of the building so that the building collapses quickly and with minimal debris or damage to other structures surrounding it. This type of demolition is not as common as television makes it seem.

Some sources claim that demolition is harmful to the environment. After all, shouldn’t we try to use existing structures as much as possible instead of using resources to build something new? Wrong. Many buildings from earlier eras were constructed using materials that are harmful to the environment and to your health, such as asbestos. Also, older structures and houses can use more energy because they are harder to keep cool or warm. In addition, demolition is highly regulated so that hazardous materials are removed safely. Salvageable materials are also sent to be recycled or reused. New, more energy-efficient structures are put up which can be used by future generations.

Here are the main ideas we hope you take away: First, demolition is not done by people blindly taking their anger out on inanimate objects. Second, it also rarely involves explosives, though when it does, it’s done with careful planning. Finally, demolition is not a wasteful practice that negatively impacts the environment. We hope this has cleared up some of your misunderstandings and that the next time you need demolition services, you’ll call the professionals at Morgan Services Group.

Theme by Anders Noren — Up ↑